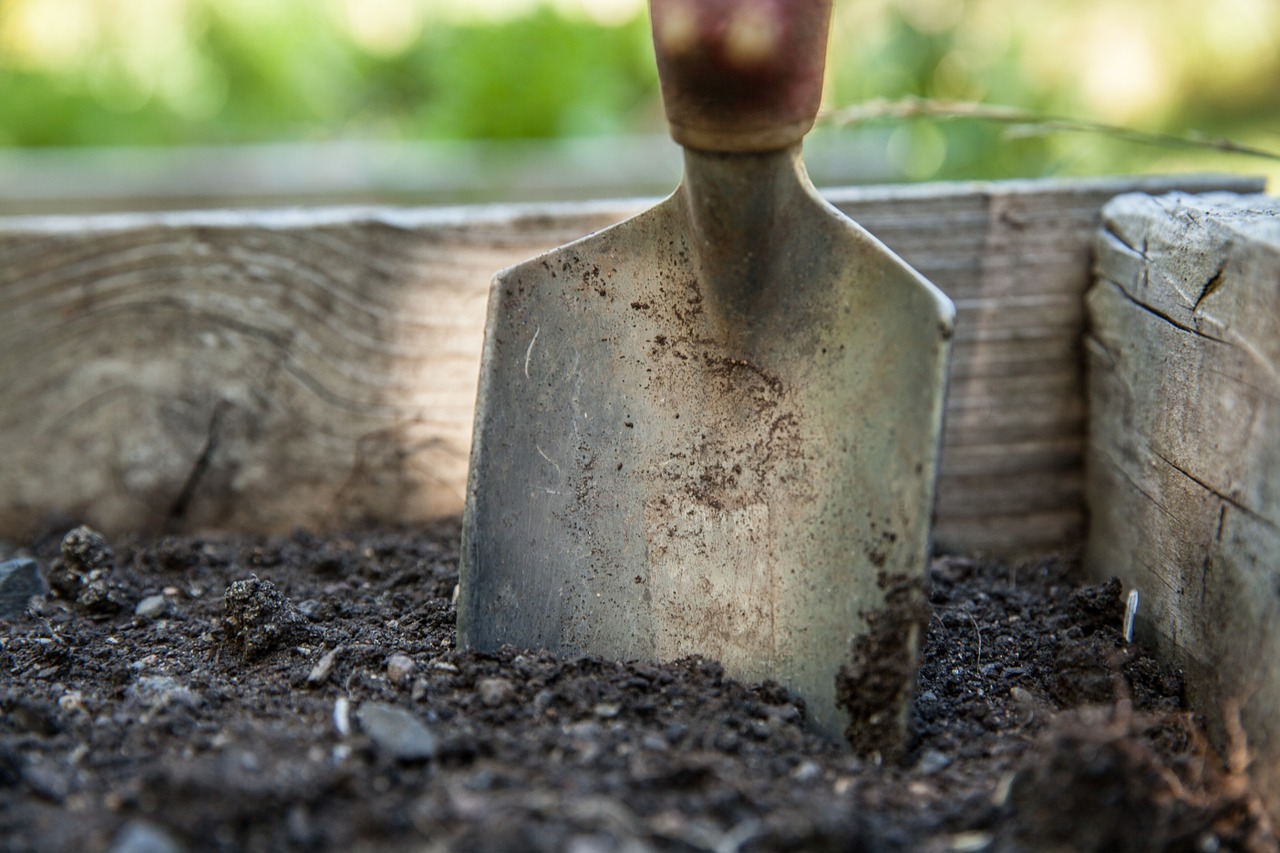 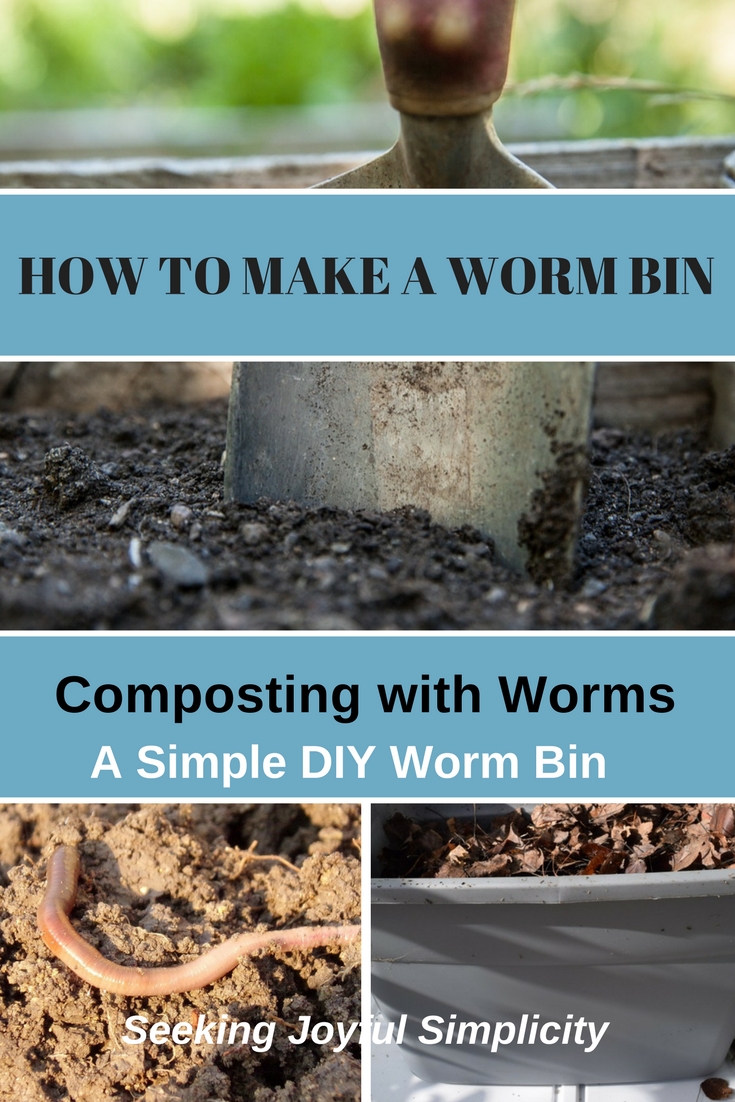 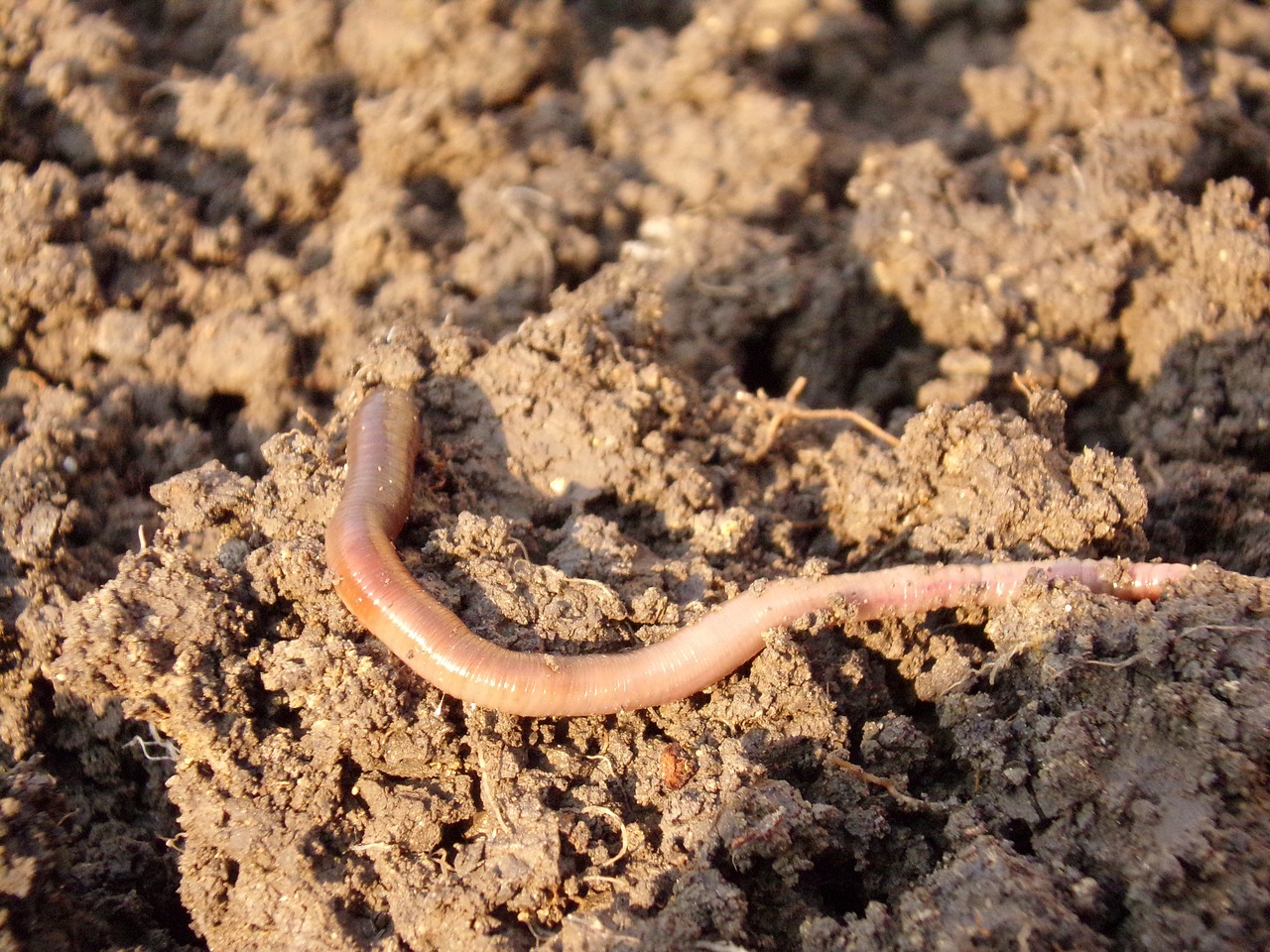 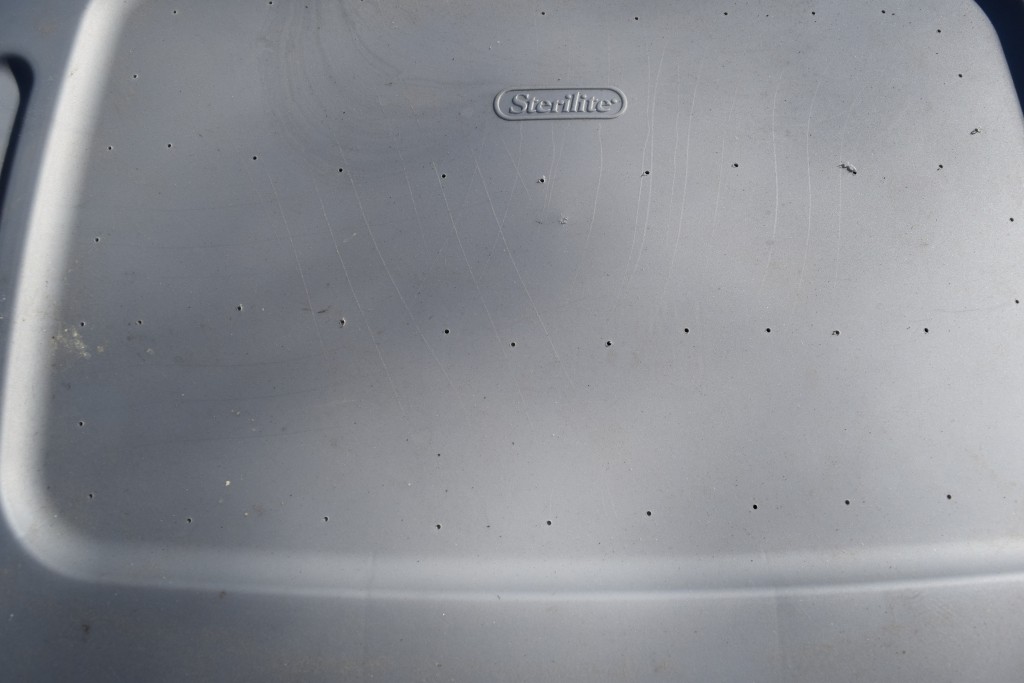 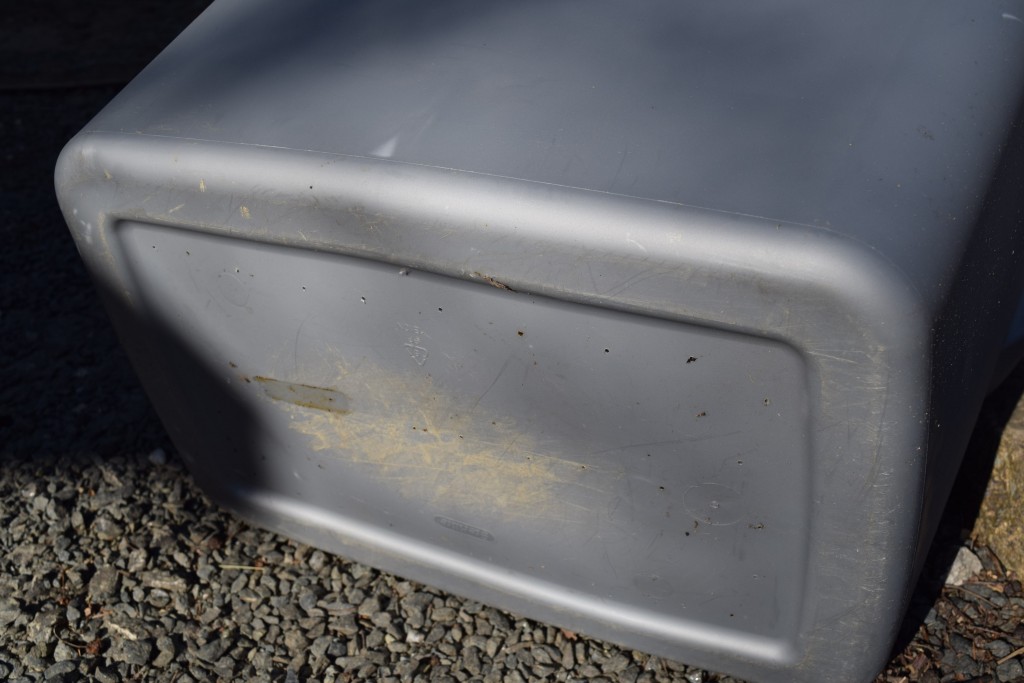 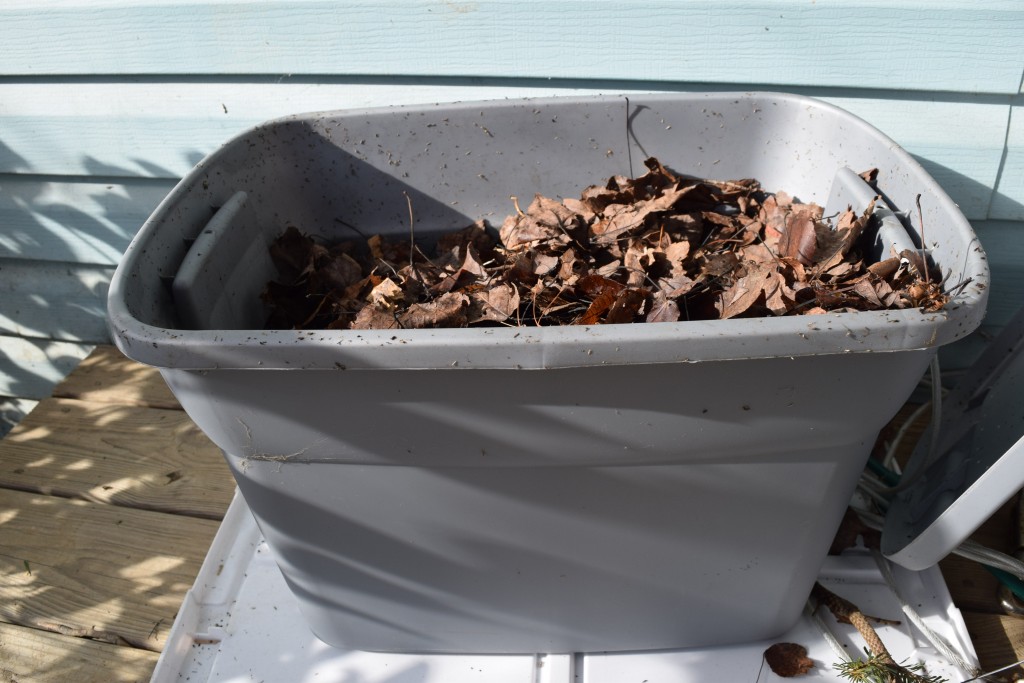 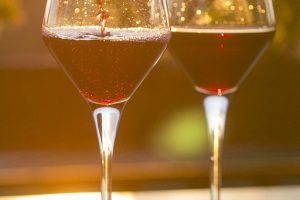 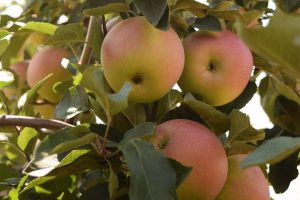 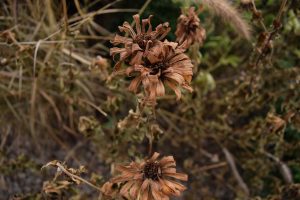 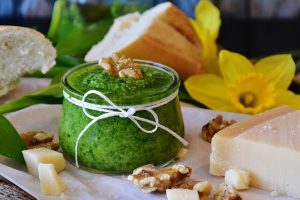 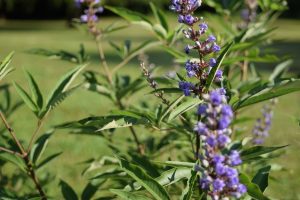 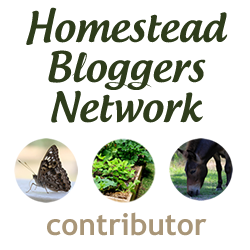 Living your best life, with purpose and vibrant health.

There are only two ways to live your life. One is

The nice thing about 12 degree mornings? They make

Honoring our natural rhythms. Today was one of tho

Despite the cold temperatures (and frigid wind!) m

The best part of cooking with a 10-year old? She's

Another overcast day with freezing rain. But I hav

Planning for spring on a dreary winter day - the s

A rainy day run. I almost talked myself out of goi